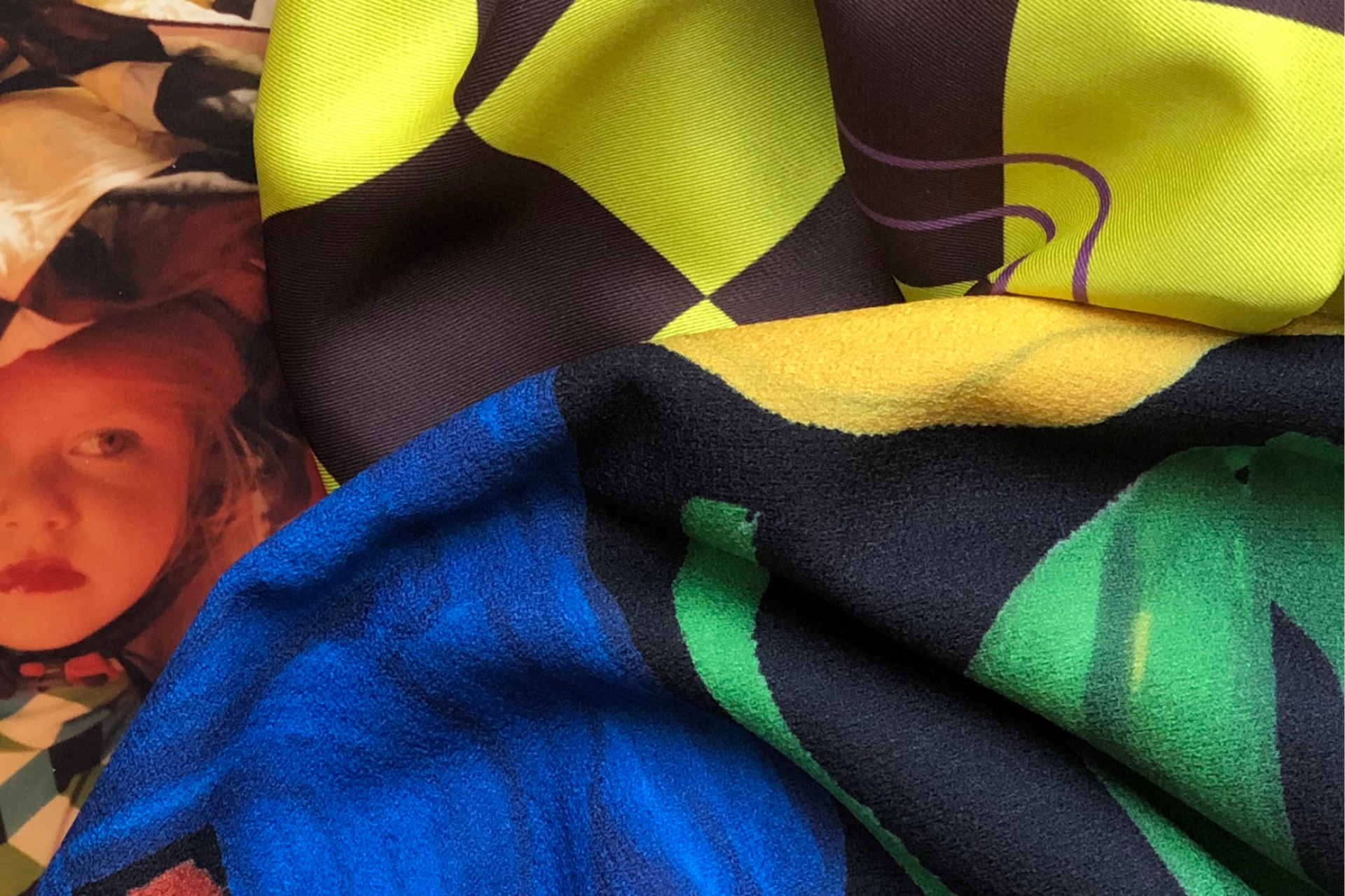 Continuing a journey that started 15 years ago, VANNI eyewear is once more committing itself to supporting the contemporary art world by renewing its collaboration with Artissima for 2021, begun in 2019 with the capsule collection curated by Cristian Chironi.

VANNI is launching the VANNI #artistroom Prize in order to further explore the possibilities of cross-pollination between eyewear design and the creativity of the contemporary art world. 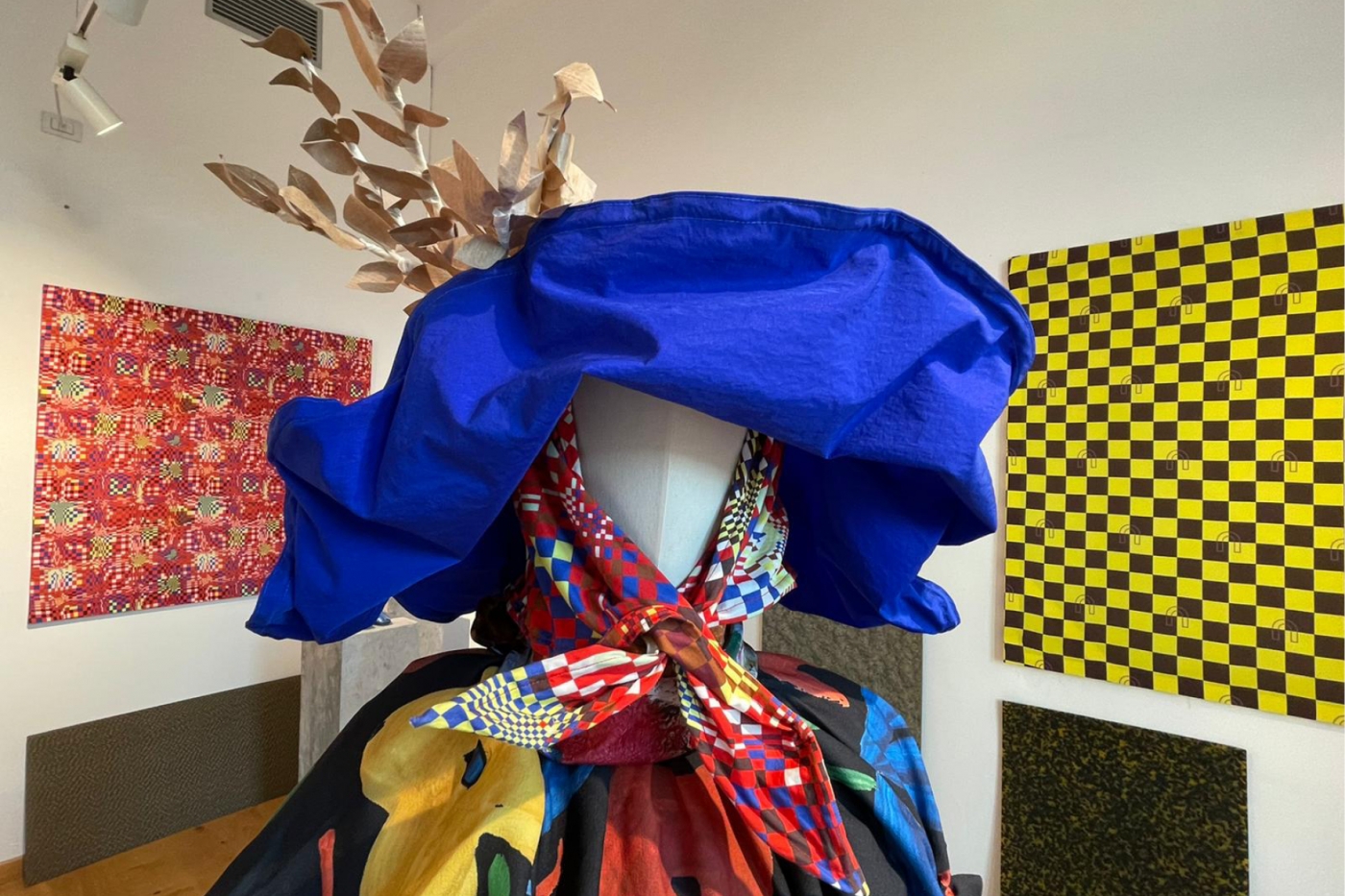 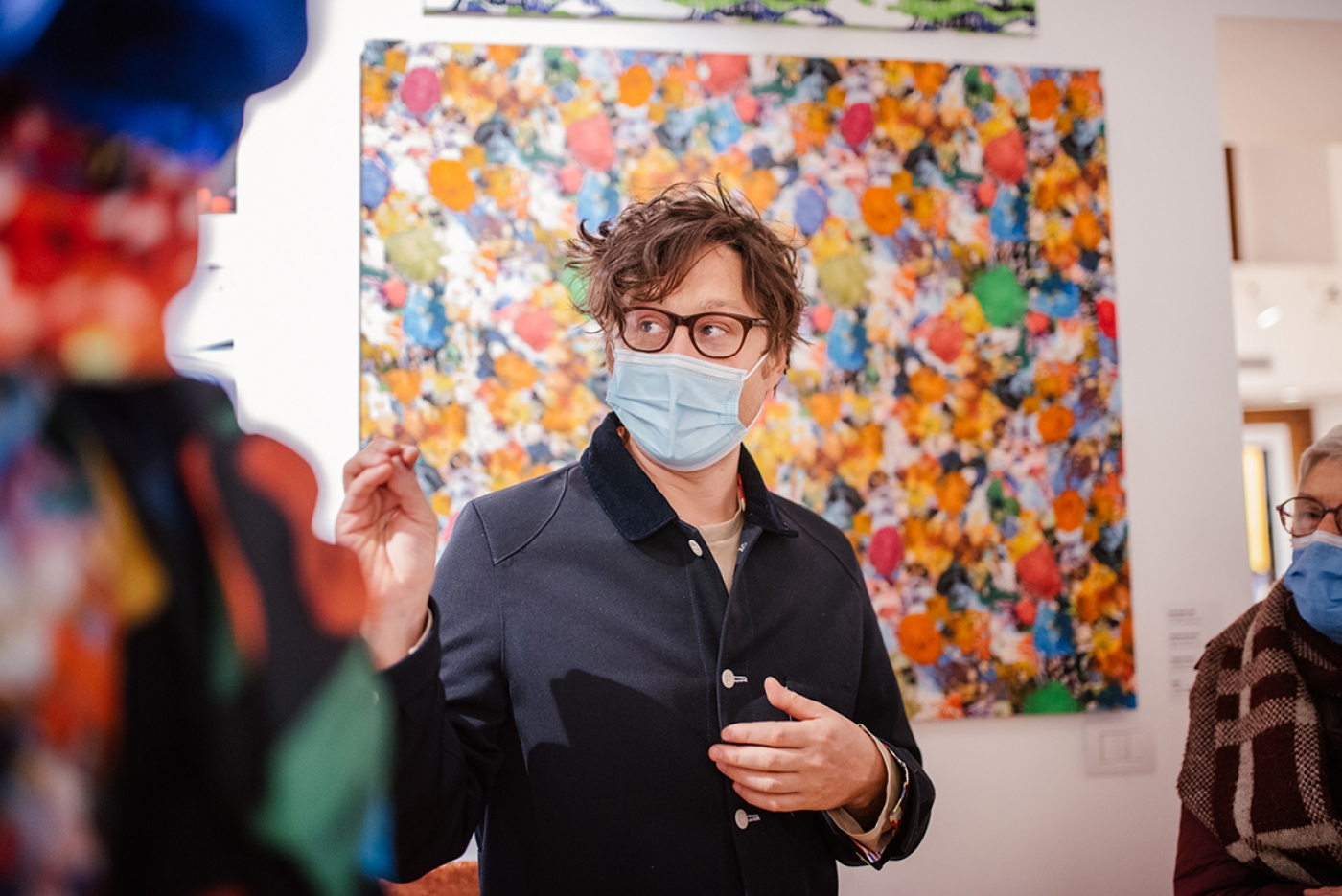 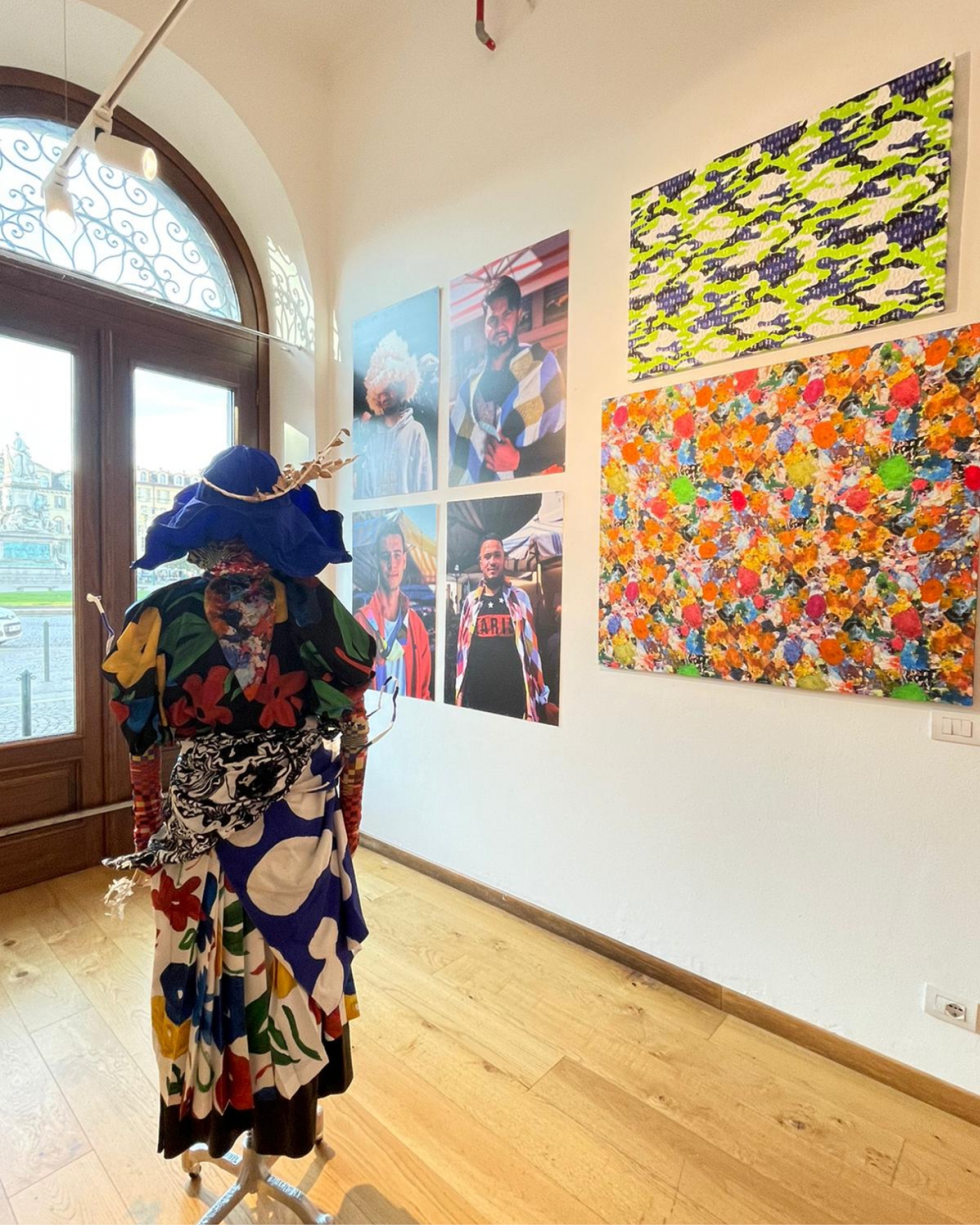 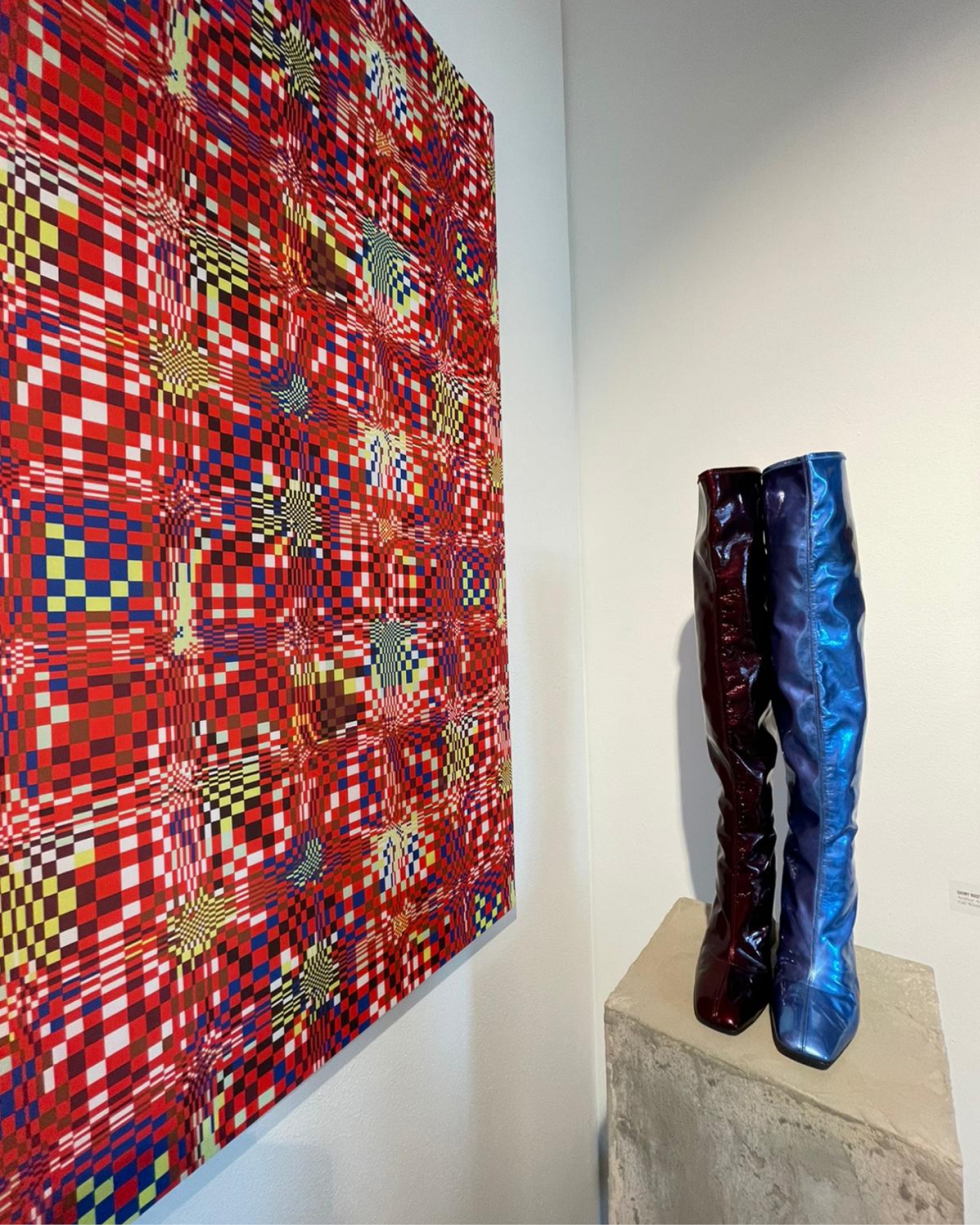 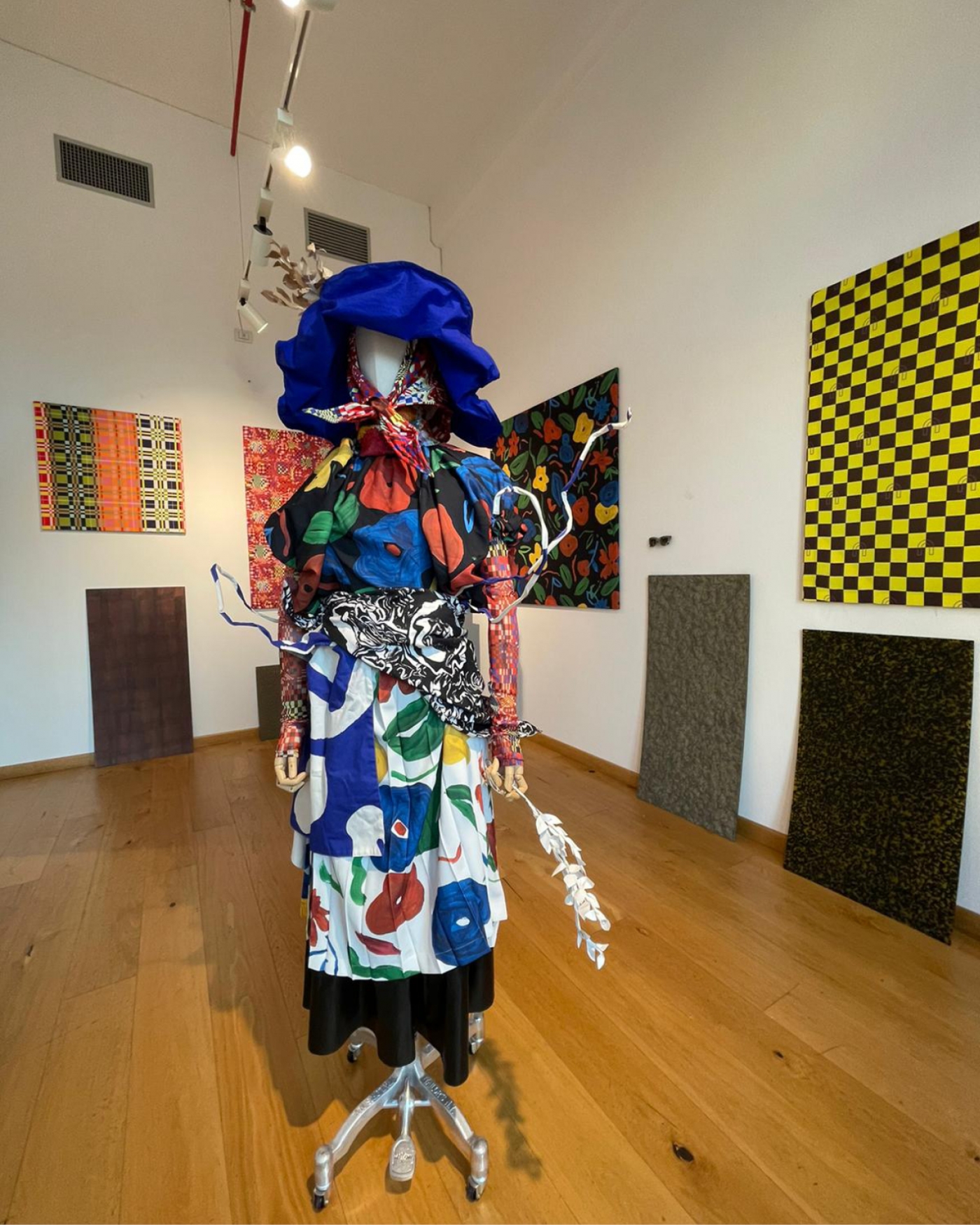 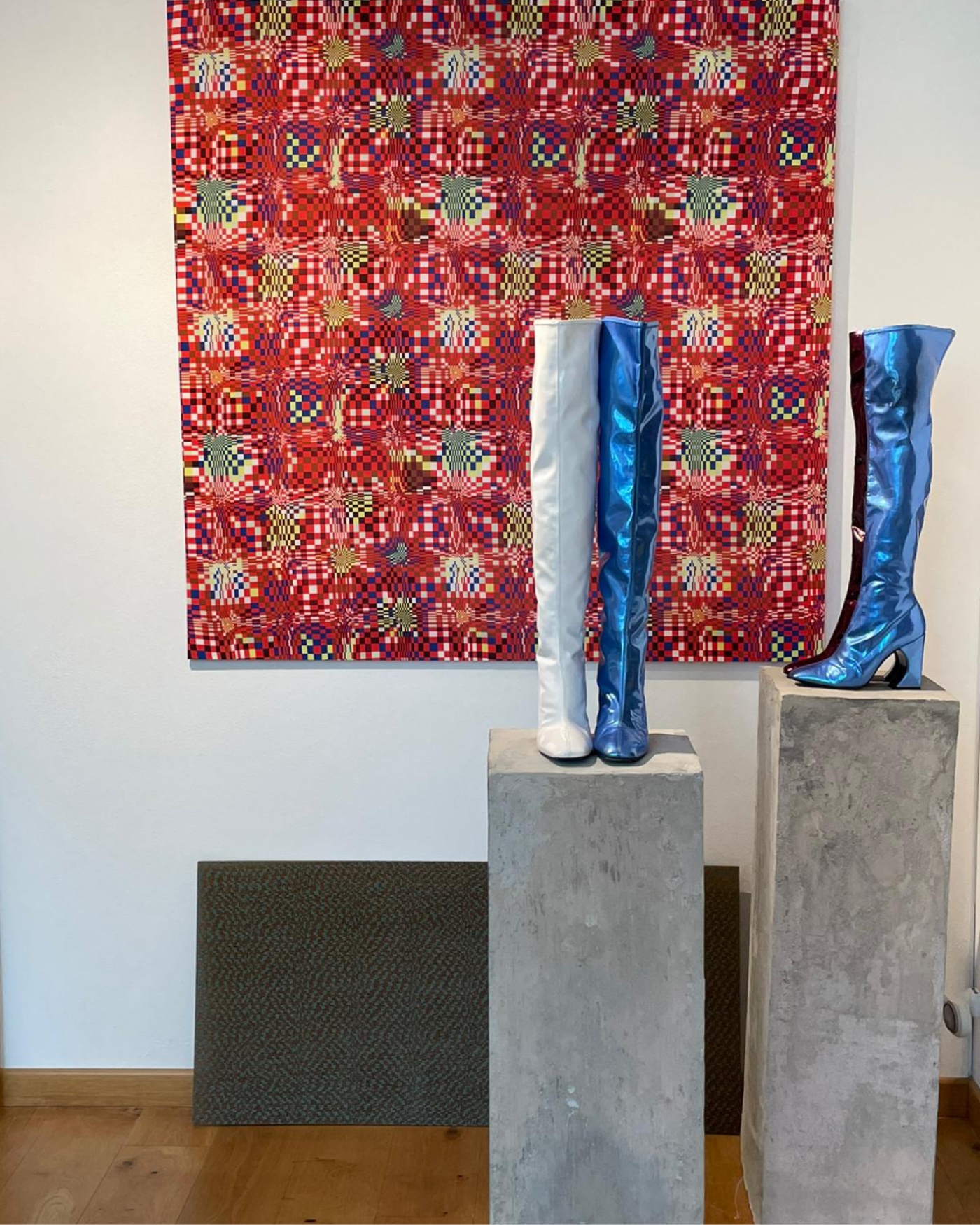 Torino, 5 November 2021 – Catalin Pislaru wins the first edition of the VANNI #artistroom Prize, launched by VANNI occhiali and assigned to an artist under 35 whose research offers an original perspective on reality, opening an unexpected, surprising viewpoint, as through the action of a lens.

The jury assigns the VANNI #artistroom Prize to Catalin Pislaru, whose imaginary fosters fertile ties with European 20th-century visual culture, especially that of Russia. In his work, the plastic element of painting appears to be poised for a leap into three dimensions. It is possible to sense the potential of constructive applications, in which the compositional architecture of the image displays remarkable concrete versatility. The material culture, ability to work with wood and aluminium and courageous colour sense of the Moldovan artist based in Germany have convinced the jury to select him for this prize.

The VANNI #artistroom Prize confirms the dialogue started in 2019 by VANNI occhiali, a creative eyewear brand present in over forty countries around the world, and Artissima, with the capsule collection curated by Cristian Chironi. With the intention of continuing the exploration of the possible contaminations between the genius of contemporary art and eyewear design, besides a financial award, the winner will have the opportunity to work on a capsule collection of artist’s eyewear and to continue the exploration, which will be produced in a limited edition and launched in 2022 at the MIDO Eyewear Show in Milano, and in Torino in collaboration with Artissima.

The jury is chaired by the fashion designer Arthur Arbesser, who from 6 to 21 November will present an original installation at the project-space of the VANNI occhiali showroom on Piazza Carlina in Torino, based on the dialogue between his idea of fashion and that of the Torino-based firm. 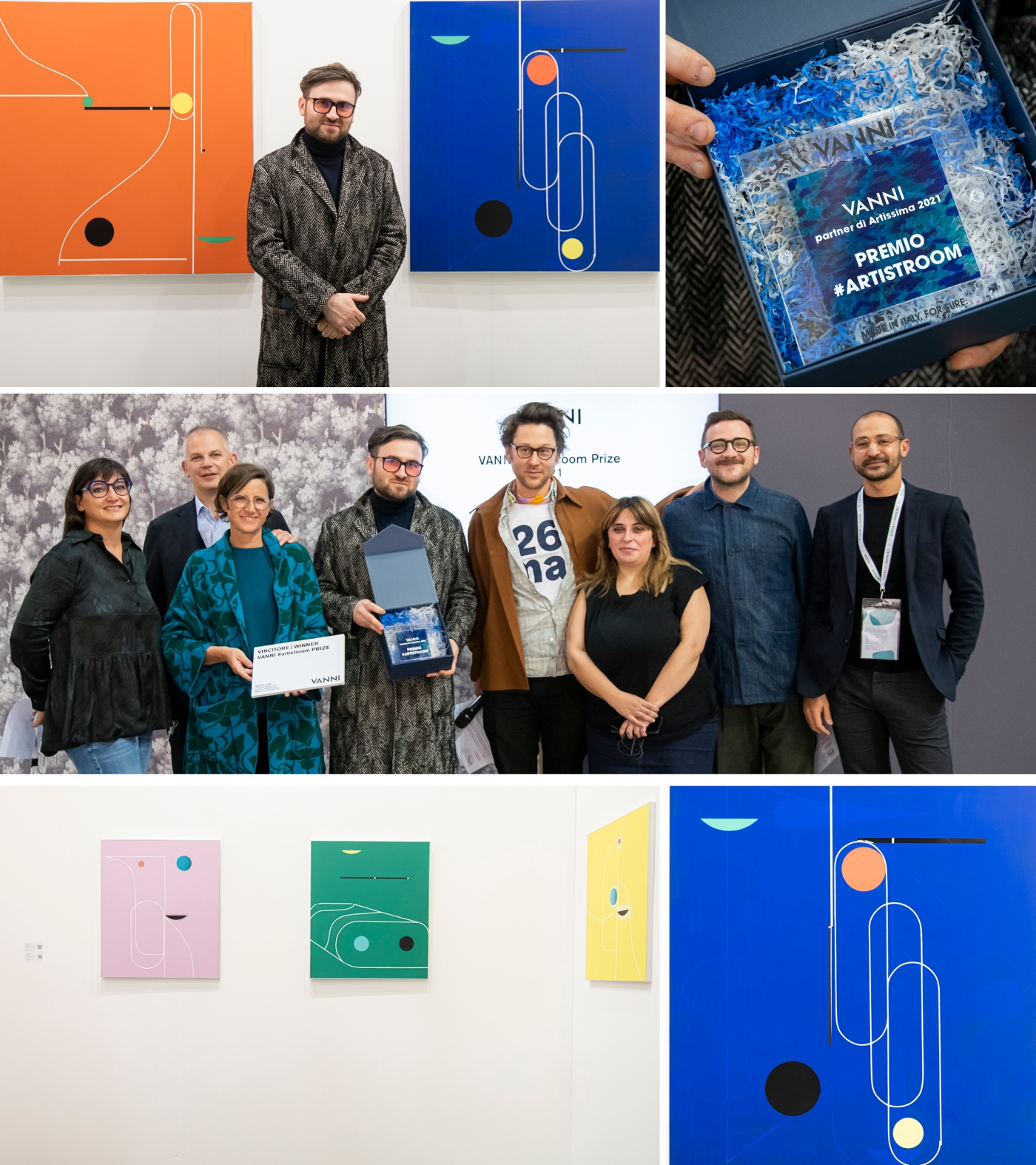